On this very day, September 8th, 2003, my husband (then fiancé) Brian began a new chapter of his life.

He went off to Albany where he was sworn in to the United States Navy.

He then proceeded to board a plane to Navy Boot Camp in Great Lakes, Illinois where he successfully began his military career. 14 years ago today.

It’s really hard to believe that 14 years have passed so fast. I can remember the day Brian left for bootcamp like it were yesterday. I had moved back from Springfield, MO where I attended my first year of college at Evangel University. I still cannot believe how bad I fell for him…

The day Brian left for boot camp I remember laying on his trampoline where we broke our news to my mother, Brian and I shared with her that we didn’t want to wait until April to get married… We changed our wedding date to December 27th when Brian would be home on leave from the Navy. That day Brian left for boot camp and I set off on my own mission.

…I didn’t care much about a big wedding or all the frills,

I just wanted to marry my best friend.

While Brian was at boot camp, I set off to work and plan our wedding in 3 short months. Thank God for my mom (an understatement maybe ha!). She kept me on track planning our wedding. At the time I worked full time at Walmart as a cashier. I have to admit planning a wedding while my fiancé was at bootcamp was a good distraction from his absence.

Every single day I would write a letter to Brian and share with him what was going on in New York – the good, the bad, the ugly and everything related to our wedding and not (ha). I never missed one letter the entire 9 weeks Bri was at boot camp.

Communication was and always will be something that both Brian and I take very seriously in our relationship. Honestly the communication even if it was one-sided is what kept me sane. I was able to unload all my thoughts on Bri as if he were there… only he wasn’t.

When Brian graduated from Navy Boot Camp, I accompanied his mother and father to Illinois. The amount of excitement I felt going to see Brian was unreal. I can actually remember sitting in the bleachers waiting to see My Sailor. I can remember silly things like the lady in front of me not having a camera and giving her one of mine. Remember disposable cameras?! Ha!

I cannot remember much about the ceremony but I can remember the moment the new Sailors were able to seek out their loved ones… I was frozen in my tracks. Completely overcome with nervousness and so many different emotions. I can remember Brian’s parents telling me to go get him!

Our time together was far too short but, looking back a sacrifice well made. I remember leaving Brian at boot camp feeling completely overwhelmed emotionally. It’s hard leaving someone behind that you love so much.

It was exciting to think of the future after Brian and I were married and the new life we would create. Marriage in and of itself was bound to be hard enough by itself now add the whole becoming a military wife/military family to the mix… Leaving Brian at boot camp was the reality that I needed that our future was coming at us full speed and ready or not a whole new chapter awaited. It was exciting and overwhelming all at the same time. The one thing I was certain of, if there was anyone in the world I’d want to be on a crazy adventure with, it was Brian. “Home” became from that day forward wherever the military sent us.

On Christmas Eve Brian flew home on leave from the Navy to get married. We had Christmas together with our families and shortly thereafter began our final preparations for our wedding. Saturday, December 27th, 2003 Brian and I were officially married in front of our God, our family and friends.

It was the best day ever!

I cannot remember exactly but a few days after our wedding we packed up all of our belongings and drove to Pensacola, FL where we began our life as husband and wife. We were young… I had just 5 days prior to our wedding turned 20 and Brian was just 18 fresh out of High School.

Our life and our journey has been uniquely ours. I am truly thankful for the decision we made that day, nearly 14 years ago to get married. It was the single best/easiest decision I have ever had to make.

Adjusting to Becoming a Military Spouse

The USN took us to many places. We lived in Fl, CO and GA. We had our first baby, Zach on Christmas Eve 2005 almost 2 years exactly from the date of our wedding. Our life was forever changed when we welcomed our little Zachary in to our life. I’m thankful for the best Christmas present I could have ever been given. God is pretty cool how He works. My little boy helped me through so many lonely days and nights when his daddy was deployed. His presence has always been such a gift to Brian and I.

(My phone was always attached to me while Brian was deployed… I never wanted to miss an opportunity to  hear my husbands voice.)

Throughout Brian’s time in the Navy we spent a lot of time apart. The time apart was challenging to say the least. One of the things I dreaded before we even got married was the inevitability of deployments and workups that Brian would have to go on. I can officially say you can never really prepare yourself for a deployment… they suck. (*sorry but it’s a truth.) In my experience you do however get better at handling deployments and work ups as they happen.

Zachary was a total gift from God that really helped me be so strong through Bri’s time in the military. There were moments (many of them) when I would just cry and be completely overwhelmed when my sweet boy would literally dry my tears and cheer me up. He has always been so sensitive to his mommy.

You know that saying, “big things usually come in 3’s…”? That was 2008 for us. In 2008 Brian and I made the decision to discharge from the Navy and eventually discharged in late summer. Brian and I found out on April Fools Day that we were expecting our second baby. We later found out we were having a baby girl! In May Brian and I walked across the stage and received our Bachelor’s Degrees.

(*I was pregnant with Lys at our College Graduation!)

To say that 2008 was a whirlwind would be a bit of an understatement… in fact, I’m not even sure I ever thought of it this way. We definitely did a lot in a little period of time. I’m truly thankful for God’s hand and favor on our lives. We were able to discharge from the Navy where my husband landed an awesome job. We added another little sweetie pie to our family, our Alyssa Grace.

We made a lot of sacrifices over the years while Brian served in the Navy. Being a military wife was exhausting on all fronts – physically, mentally and emotionally. You really learn who people are when you are going through something so difficult… I learned that I am strong, resilient and independent. I maintained the house, bills, college, a baby and living away from all my family and friends while Bri was deployed.

I occupied a lot of mine and Zachary’s time creating care packages for my husband. Each week Zachary and I would carefully put together and send themed packages to Brian. I would buy new white t-shirts and boxers and wash his clothes in our laundry so he could smell home. I would send tear soaked love letters and spray them with Victoria Secret’s Love Spell… I did everything within my power to enable my husband to do his job and to do it well.

The military life is tough… but it was also very rewarding.

I am so incredibly thankful and proud of my husbands military service. The sacrifices we both made in those early years of marriage are a direct result of who and where we are today. Today we celebrate our 9th post Navy Anniversary! A lot has changed over the last 9 years. We’ve added 2 more babies to our crew and bought our first home. Life is good you guys. We are truly blessed.

A very random/not so random thought? If Brian were to have stayed in the Navy we would be just 6 years away from RETIREMENT! That’s such a crazy thought! 🙂 You can read more about our crazy life here.

My Disclaimer of Sorts

2019 Edition of Worship Songs on Repeat

We Are OFFICIALLY Back to School

You Are My Sunshine: Power of Suggestion 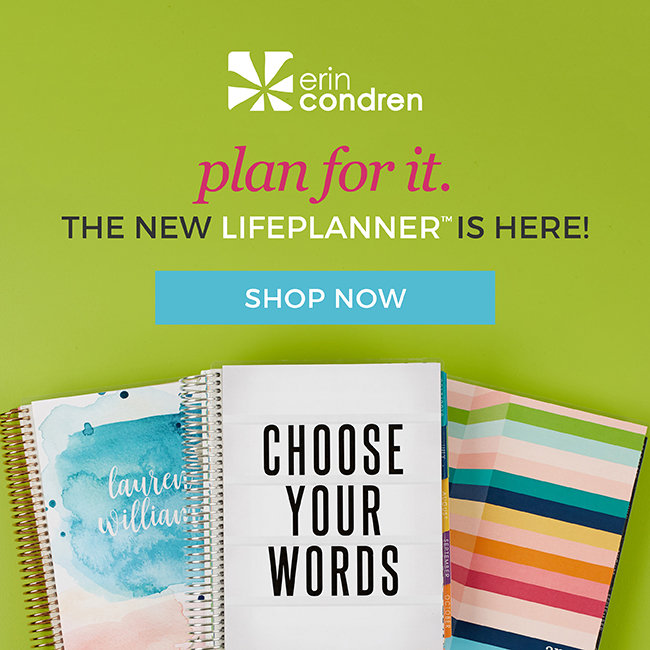